Pushing the envelope with his signature style, DJ Livitup blurs the lines between House, Nu Disco, Hip-Hop, and Latin into what is a refreshing departure from anything else you’ve heard. Livitup built his reputation in hometown Miami playing renowned venuesOceans Ten, Mokai,SET, FDR, Rec Room andWall.

But after ten years behind the decks, not only does he continue to dominate the South Beach circuit, his audience spans from coast to coast and around the globe. Livitup boasts an impressive list of nightclubs across North and South America, the Caribbean, and Europe. His uncompromising focus and approach, paired with his musical prowess, prove him a leader in his craft.

Always sure to get the crowd hype and the club packed, DJ Livitup is the sound that keeps any party going strong. 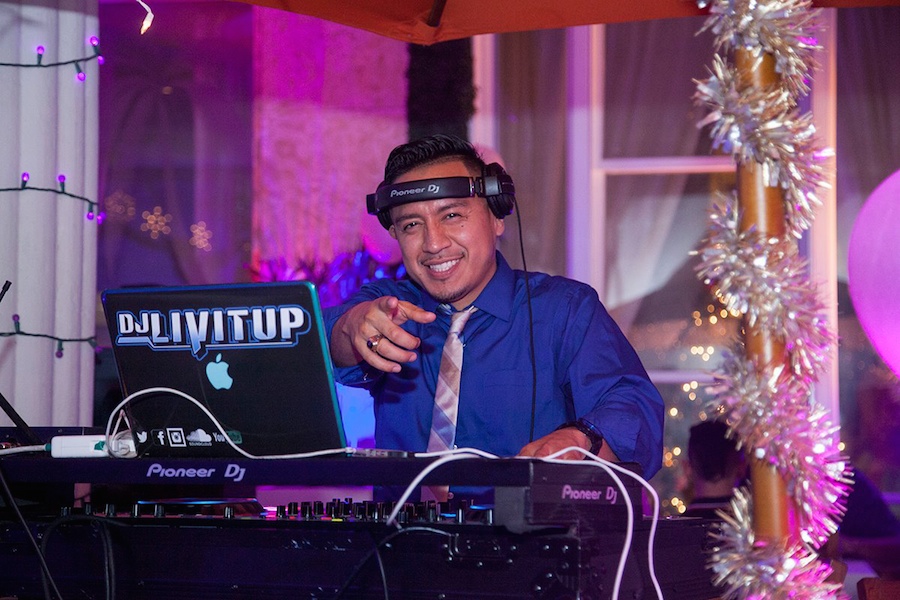